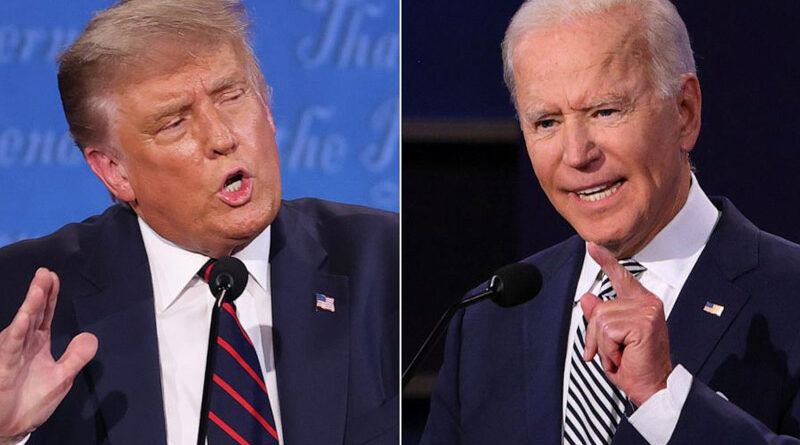 After watching last night’s first Presidential Debate before the election on November 3rd, one thing is clear… America is in a very precarious place right now. Typically, when there is an incumbent President, the question has been clear and simple and the American people have re-elected their leader. However, this year is unlike any other year. The world is experiencing a pandemic and the U.S. is losing the battle against Covid-19, the U.S. economy has flopped and unemployment is at an all-time high, racism and intolerance is rampant in our society, and our country is a laughing stock around the world. America is no longer the great nation it once was.

The debate highlighted some of the issues we are having within our society from a different standpoint. If you look at our current leader, Donald J. Trump, you will find that he is unprepared for a real debate about the issues that are affecting us all. He has no plan. He has no empathy about what Americans are going through with wildfires burning out of control in California. He has no patience for the problems that many people in Louisiana and Texas are facing after several huge hurricanes have belted the coastline. He has already shown that he does not care for the American people in Puerto Rico, in Portland or even in his hometown of New York City, where thousands of people have died from this virus. It was clearly evident last night, that Trump’s only plan is to cause havoc and disarray. Whether it be about the election results, or stopping the rioting and looting that is going on in our streets, Trump has no idea how to stop it, or to even talk about it in a way that can help the American people.

Joe Biden is clearly our only choice. He has a plan to combat the virus, just like when he was Vice-President and the H1N1 (swine flu) virus became a problem. He listened to the scientists and took swift action, preventing a huge outbreak of the virus, saving hundreds of thousands of lives. Donald Trump has done nothing of the sort, except to say “it will go away soon.” Well, where has that gotten us? Over 200,000 people have died in the U.S. alone and the number is expected to get higher. Trump is hosting his own rallies and people ARE getting sick at those rallies. He doesn’t even care about his own Secret Service agents, who are there to protect him, and they are coming down with Covid-19 and becoming sick as well.

Joe Biden understands what the American people need, and we need him instead of what we have. Donald Trump is a liar. He is the emperor without any clothes and has no backbone to stand up to the issues we are facing today. If you are living in the Wilton Manors, Oakland Park, or Fort Lauderdale areas, chances are, you have experienced a job loss, a death in your family, your business may be failing, and you are seeing friends and family who are being affected by the way this country has been ran for the past four years. If you watched the debate last night, you saw a man-child having a fit and calling people names. We did not watch two men act Presidential. We saw only Joe Biden try to keep his composure, speak the truth, act like a powerful man, and stay strong against an opponent who cheated and did not play by the rules of the game. Donald J. Trump is a cheater, a liar, and a coward. America needs to become strong again and it is only by the leadership of one man, Joe Biden, will this country become whole again.

If you have not yet read Joe Biden’s plan to rebuild American infrastructure, business, education and society, please do so at JoeBiden.com and for more information about how you can volunteer to help the Biden campaign, please visit his website. If you are interested in getting involved in the Democratic party, you can start locally, by joining the Oakland Park Wilton Manors Democratic Club. It is more important in today’s state-of-affairs to get involved and show your support for the right side of American history. The only way to make America great again is to DUMP TRUMP! 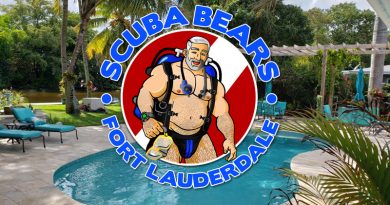 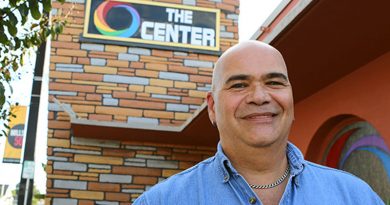 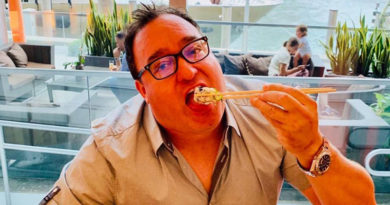