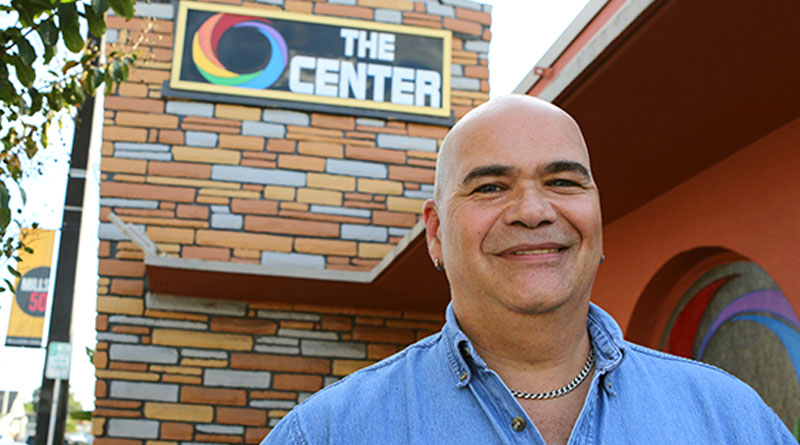 Known for his jazzy jackets, Terry DeCarlo has been a major player in the growth of Wilton Manors. His years of marketing and promotion, event planning and fundraising he has done, in addition to being the Director of Development for Broward House for several years. More recently, he was the Executive Director for The Center, the Orlando LGBTQ community center, when the Pulse Nightclub shooting occurred. Terry has worked tirelessly to help support those who were hurt in the shooting, or hurt indirectly in the aftermath. And now it is time for the local community to support Terry against his latest foe… cancer.

Terry DeCarlo and his long-term partner Bill Huelsman, got married in December 2012 in New York City under the Rockefeller Center’s Christmas Tree. They moved back to Fort Lauderdale in 2018 and they both had every intention to continue their event planning and charitable fundraising business, WHTN Productions, and there was even talk of them resurrecting their cable television show, Out & About South Florida. However, in a recent Facebook post, Terry apologized to the community for canceling some upcoming events, but that his health was taking an immediate priority. Terry and Bill were surprised to find out that he has stage four neck and face cancer.

In June, he first began to see symptoms. He went to his dentist because his mouth was bleeding after he brushed. Immediately, his dentist sent him to the doctor! This is an aggressive cancer, which he will have to fight hard with chemotherapy and radiation, as well as the two surgeries he just experienced. The first on October 15, was to remove the mass of a tumor and to rebuild his face and jaw. The second surgery was an unexpected rupture in his intestine, bringing him back into the hospital. Recently released after six weeks in the hospital, he is happy to be home, but knows the tough fight he has ahead of him with his medications, treatments and rehabilitation.

He has always put others first, whether it was in his HIV fundraising or the work he has done after the Pulse Nightclub shooting in Orlando. Now it is our turn as a community, to come together to support this man. A GoFundMe page has been set up and their goal is $50,000. If you can, please donate to help with his medical bills and if you can’t, at least we ask you to share this article and tell others of all the amazing work and good that Terry has done over the years.

Click Here to support Terry and make a donation today.
Then, stop putting off calling your dentist and make that appointment too! 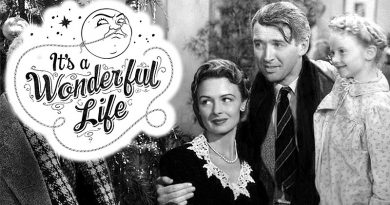 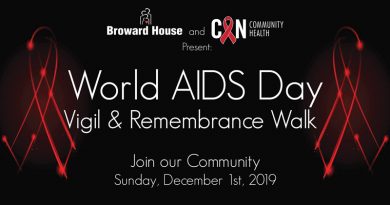 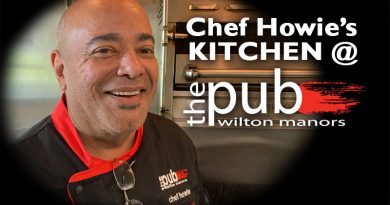 Chef Howie’s Kitchen at The Pub