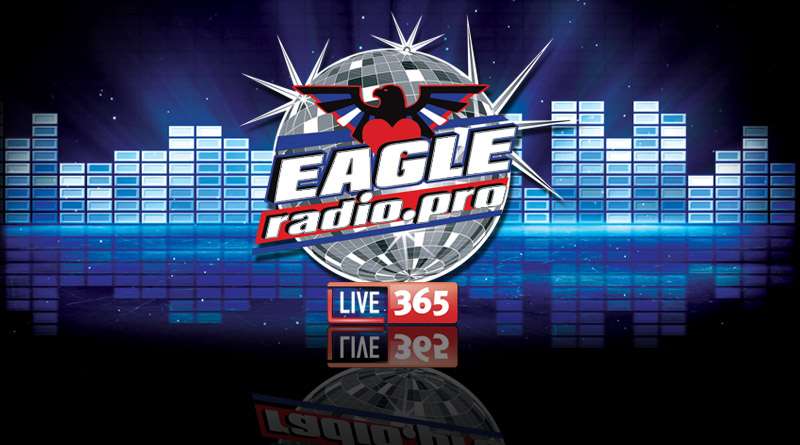 Florida is known as the Sunshine State, but for those people living with HIV/AIDS, sometimes living here can be a difficult challenge and not so bright and cheery. With lower incomes, medications, insurance issues, regular doctor’s visits, and often recurring health issues, people living with this disease can have a harder time dealing with things that most people may take for granted.

In 2004, Jimmy Perigny, known to his friends as DJ Jimmy, and his partner Fuljencio Aponte, decided that they had to help the Latino community in South Florida with it’s ever increasing HIV needs, so they launched a non-profit community outreach organization called Red Hispana Florida. Through their outreach programs and booths at events around town helped provide information and HIV testing to people in the community. In a cruel twist of fate, in 2009, Aponte traveled home to Venezuela, but due to the US’ travel ban on anyone with HIV, Aponte was not able to return to America. Due to a lack of medical treatment and resources in Venezuela, Aponte died there due to complications from AIDS related cancer. Ironically, Aponte became one of those people that they were trying to save!

In August 2010, Perigny decided that he needed to do more to raise funds for his non-profit organization, so he decided to launch WHIV Radio, but due to a lack of “interest” in all things HIV-related, it was later decided to switch the radio station to EAGLERadio.pro and he launched his dance music and community talks shows online using the LIVE365 app. Today, Eagle Radio reaches over 12,000 people monthly and their dance music is one of the most popular stations on the app.

Boasting some of the hottest DJ’s from New York, Paris, Toronto, Fort Lauderdale and around the world, the radio station also has community talk shows like “Over the Rainbow” and interviews with people from HIV organizations such as The Smart Ride and Mr. Friendly. Eagle Radio has recently launched a new Prep ad campaign that targets gay men, Latinos, and African-American women, who are one of the most affected demographics today. Perigny is currently writing grants for more funding assistance to keep the station going, as well as to keep the music alive and the memory of his late partner.

DJ Jimmy is seeking sponsors for their community talk shows and new DJ’s to provide mixes on their station and increase the listener base. If you are a community business who would like to produce an on-air radio sponsorship ad, a talk program, or do an interview, as well as get banner ads on their site for additional exposure, please contact DJ Jimmy at EagleRadio.pro. 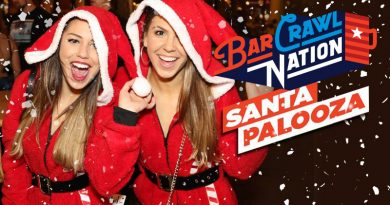 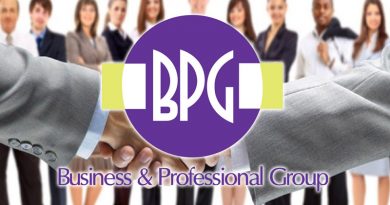